Risk and Consequences of Abuse

Domestic abuse constitutes around one in five violent crimes. Research has shown that perpetrators of domestic abuse frequently commit other crimes. Young people living in homes where there is domestic abuse are 50 times more likely than their peers to turn to drugs and alcohol, more likely to have low self esteem, and achieve poorer academic results.

“Children who have witnessed DA and been abused show the highest levels of behavioural and emotional disturbance”
(Humphreys, 2007).

To respond to this need the specialist group work programme, based on the Canadian programme, was developed in November 2008. In addition BWA delivers a universal programme within schools based on the ‘Expect Respect’ work developed by Women’s Aid Federation of England (WAFE). BWA provides more specialised sessions, Teenage Choices and Group work, if children are identified as living with domestic violence. If a child or young person requires further ongoing support then one-to-one sessions can be offered. 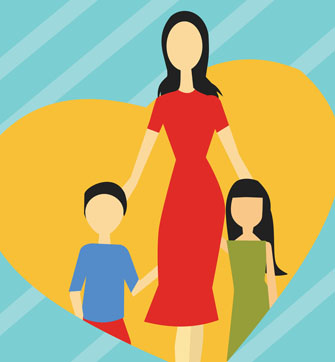 This leaflet provides an overview of the services provided by BWA to support children and young people confronted by domestic abuse and to provide information to young people in the community.