What is Domestic Abuse?

Domestic Abuse can be physical, sexual, psychological or financial, violence or intimidation. It takes place within intimate, family or family-like relationships and forms a pattern of coercive and controlling behaviour. Not all domestic abuse is physically violent but can include a range of abuses including forced marriage and so-called ‘honour crimes’.

Domestic violence is most commonly experienced by women and most commonly perpetrated by men. Domestic abuse takes place across race, ethnic and religious groups, class and disability. It can also take place in lesbian, gay, bi-sexual and transgender relationships. Domestic abuse is not restricted to ‘partners’; it can involve other ‘family’ members, including children.

The Official Definition of Domestic Abuse

“Any incident or pattern of incidents of controlling, coercive or threatening behaviour, violence or abuse between those aged 16 or over who are or have been intimate partners or family members regardless of gender or sexuality. This can encompass but is not limited to the following types of abuse:

“Controlling behaviour is: a range of acts designed to make a person subordinate and/or dependent by isolating them from sources of support, exploiting their resources and capacities for personal gain, depriving them of the means needed for independence, resistance and escape and regulating their everyday behaviour.

“Coercive behaviour is: an act or a pattern of acts of assault, threats, humiliation and intimidation or other abuse that is used to harm, punish, or frighten their victim.” 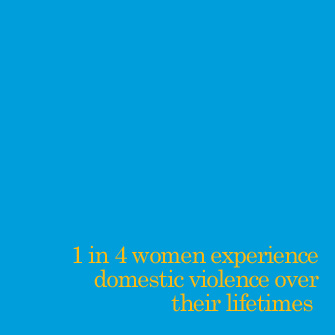